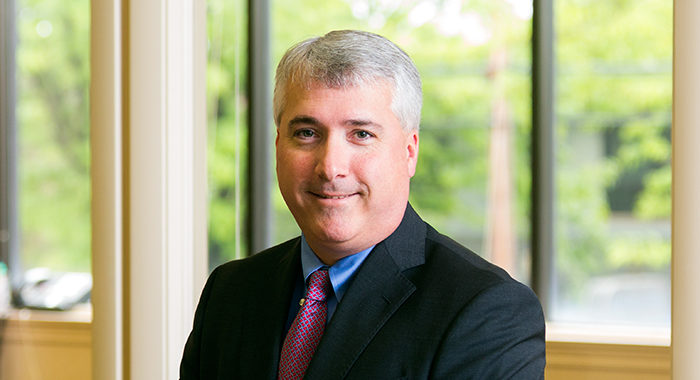 Attorney Beatty is a Partner in the firm, beginning his tenure at Esty & Buckmir on May 1, 2000. His focus is mainly on litigation and trial practice, having tried numerous cases in the various Connecticut Superior Courts, and he has argued before both the Connecticut Appellate Court and Supreme Court.

Attorney Beatty graduated from the University of Connecticut School of Law in 1999, after earning a Bachelor of Science degree from Boston College in 1996.