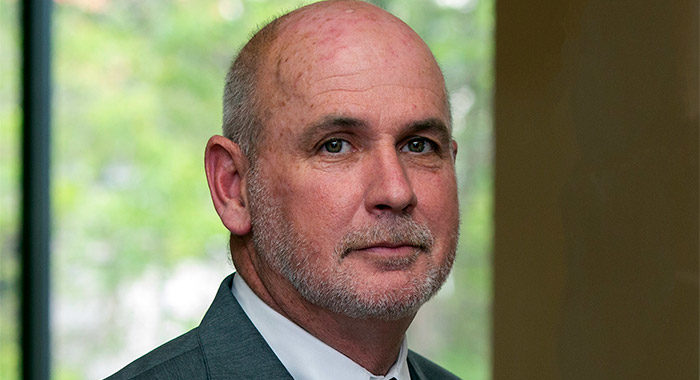 Attorney Deakin joined Esty & Buckmir in May of 2018, when his prior firm, Deakin Vatti & Clark, merged with Esty & Buckmir. He has dedicated his entire legal career to civil defense litigation, in the areas of civil rights, product liability, admiralty law, premises liability, construction, motor vehicle, and medical malpractice. Since 1993, Attorney Deakin has tried over 50 cases to verdict in state and federal courts in Connecticut, including most recently obtaining in 2017 a defendant’s verdict on behalf of his client in a $25,000,000.00 vexatious litigation claim. He has also argued in front of the Connecticut Appellate and Supreme Courts, as well as the U.S. Court of Appeals for the Second Circuit.

Attorney Deakin graduated from Ithaca College in 1985 with a B.A. in Politics, and the Pennsylvania State University, Dickinson School of Law in 1993, where he served on the Dickinson Law Review.

Attorney Deakin is admitted to practice is the State and Federal Courts in Connecticut, as well as the United States Court of Appeals for the Second Circuit.