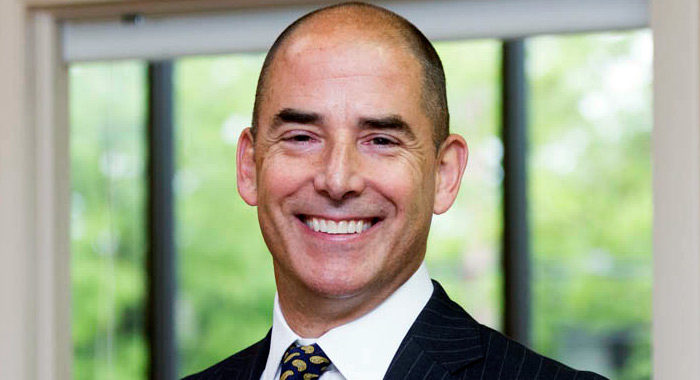 Attorney Esty, founding member of the firm, started his career as an associate at the aviation defense firm of Condon & Forsyth in New York, New York. In 1992, he moved to Connecticut and worked in the insurance defense field until founding Esty & Buckmir with Attorney Buckmir in 1998.  While Attorney Esty’s practice focuses on the defense of premises liability cases, he has tried over 45 jury cases to verdict including products liability, construction, negligent security, motor vehicle, false imprisonment, and other claims.

Attorney Esty graduated from New York Law School in 1989, after receiving his B.A. in history from Trinity College in Hartford, Connecticut.

Attorney Esty is admitted to practice law in the State and Federal Courts of New York and Connecticut.

Attorney Esty is a member of numerous professional associations and has served as an arbitrator and mediator for both the State of Connecticut and private parties.